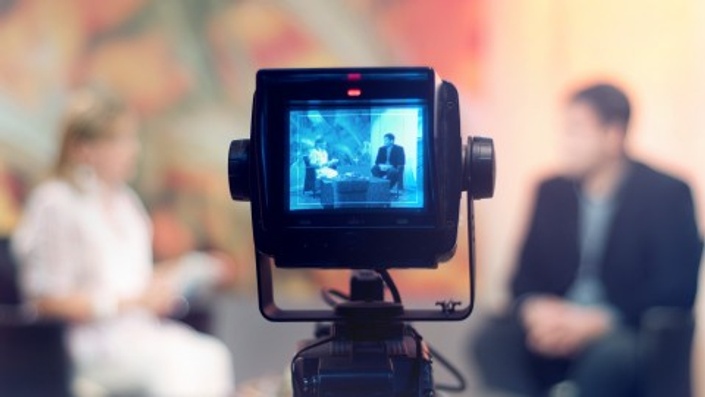 Media Training: How to Speak To The News Media Effectively

This course is for any expert or business person who has to face the news media. You will learn how to look comfortable, confident and relaxed on camera, how to create a simple, 3-part message, how to answer questions in a strategic manner and how to create and speak in sound bites. Caution, you need to be willing to video record and review yourself speaking on camera or you won't benefit from this course.