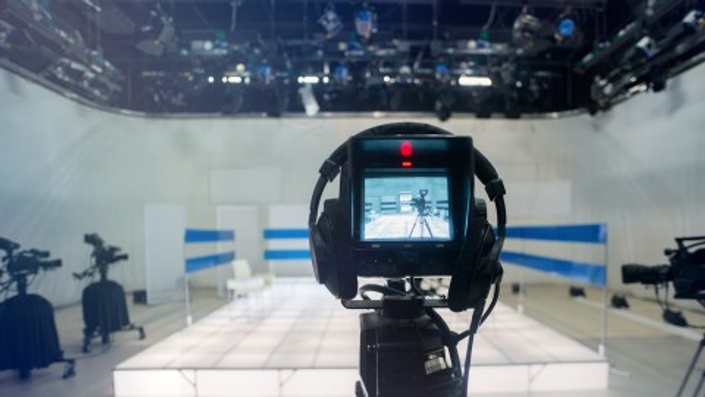 Looking Good on TV: How to Prepare for the Video Camera

Looking Good on TV: How to Prepare for the Video Camera

This course will teach you every aspect of how to look your best on TV or Video. You will learn all the fundamentals on how to sit, stand, gesture and look comfortable and confident. We are moving to a video-centric world. You can know how to come across as professionla and as a 'natural' anytime you have to opportunity to be on TV or a part of a video production.